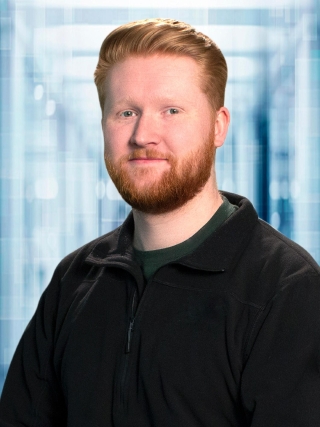 Sean joined the KBOI 2 News team in September of 2018 and currently works as editor for the morning newscasts.

Moving from Las Vegas to Idaho at a young age, Sean grew up in the Treasure Valley. He eventually attended Northwest Nazarene University where he graduated with a bachelor’s of arts in mass communication with an emphasis in film production. His passion for editing and media production stems from the time spent creating independent and student lead films for the film production team at NNU.

Sean spends off time filming various projects but also has a love for backpacking Idaho’s wilderness while also practicing photography.