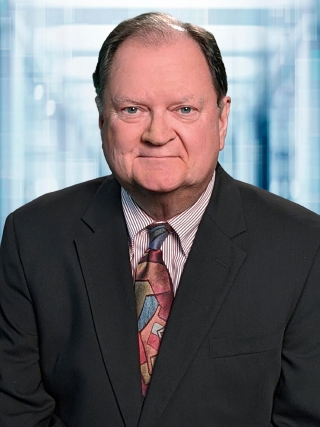 Scott Logan grew up in Boise, and got his first job in journalism at age 17, working as a copy boy for the Idaho Statesman.

Scott graduated from the School of Journalism at the University of Oregon in Eugene. He also attended Boise State University's first Campus Abroad Program in Onate, Spain in 1974-1975. The experience began a life-long love affair with Spain where he lived for several years, especially the Basque country and its people (and their food). Scott has worked as a foreign correspondent in Europe and Latin America. In 1982, he was honored with a fellowship from the Miami-based Inter American Press Association to study at the University of Buenos Aires and write about South American politics and culture.

The Inter American Press Association works to foster press freedoms in nations where they have been suppressed. His studies were interrupted by the Falklands War between Argentina and Great Britain when Scott was hired as a freelance field producer for NBC News. Scott has also covered Mexico and Texas for a CBS affiliate in the Rio Grande Valley. He joined KBOI 2News in 1996.