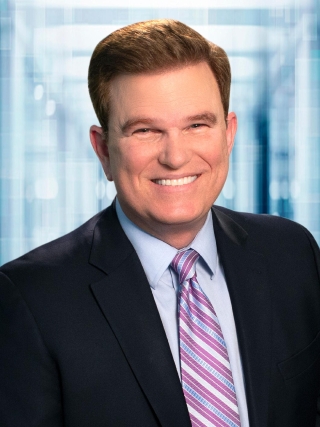 Roland has been a meteorologist for 35 years. If fact, he's spent half of his career forecasting hurricanes and severe thunderstorms in South Florida. The other half has been spent in the west with most of his time in Utah.

His experience ranging from tropical weather to blizzards makes him uniquely qualified to be the Chief Meteorologist for KBOI 2 News. After working from coast to coast, he and his family have decided that there is no place like the west with Boise being the highlight of his career.

Roland is married with six children. He is the son of a Cuban immigrant and proud of his Latin heritage. He also speaks fluent Spanish. When he's not forecasting the weather he spends much of his time with his head in the clouds. You see, he's also a commercial licensed pilot and avid skydiver. He's logged over 3,000 hours flying everything from competition aerobatics to twin engine jets and gliders. He also has over 700 skydives under his belt. But, the mountains are his favorite form of recreation. Every weekend in the summer you can find Roland kayaking Idaho rivers with his wife and daughters. In the spring and fall he’s riding in the mountains on his dirt bike.

Roland attended Brigham Young University and the University of Utah. He finished his education through the Mississippi State Meteorology Program. Roland has been awarded both the American Meteorological Society and National Weather Association Seal of Approval.