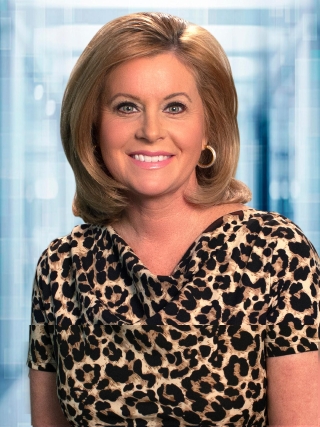 Natalie is a 1991 graduate of Ohio Wesleyan University with a double major in print journalism and French. She also earned her master's degree in broadcast journalism in 1999 from Northwestern University's Medill School of Journalism.

Between degrees, Natalie lived in Paris, France and studied French literature and traveled extensively through Europe.

Natalie began her career at Eagle Newspapers in Syracuse, New York. She later worked for the PBS affiliate, WCNY-TV, in the Educational Services Department. Natalie has since worked on Capitol Hill for WDAY-TV in Fargo, North Dakota; then KNDO-TV in Yakima, Washington and WFRV-TV in Green Bay, Wisconsin.

When Natalie is not reading the news in Boise, you'll find her skiing Bogus Basin, biking the Greenbelt, or kayaking on the Payette River.