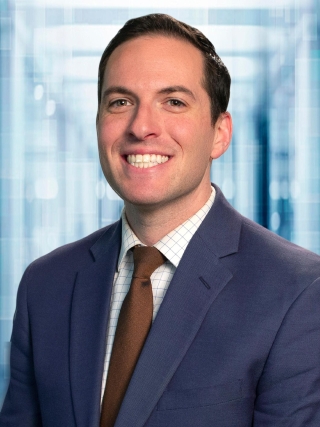 Bryan Levin has moved through the ranks in his time at CBS 2, but now sits alongside Deni Hawkins on CBS 2News This Morning.

Bryan joined the CBS 2 sports team in October 2013 as a sports anchor and reporter. In October 2015, he became the station's sports director. One year later, he took over the morning anchor chair.

Bryan drove 30 hours across the country to become a member of KBOI2. He previously was the sports director at a television station in West Virginia.

Bryan was born in Columbus, Ohio and is a graduate of Ohio University with a degree in journalism.

Away from the cameras and microphones, he enjoys discovering the beautiful trails, streams and mountains surrounding the Treasure Valley. Bryan lives in Boise with his wife, Holly, his daughter Arden, and their dog, Keyla.