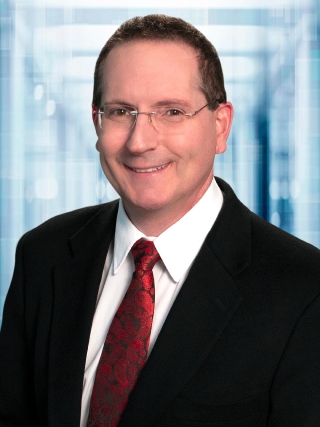 Brian Morrin joined CBS2 in August of 2010 as the co-anchor for the morning newscasts. He's now a weekend anchor for KBOI 2News and reports a couple times a week.

Brian hails from Upstate New York, and comes to CBS2 from southern Pennsylvania where he worked as a public information officer for Emergency Services.

Prior to that, he worked in news for nearly eight years. His most recent TV job was a morning show reporter at the FOX affiliate in Baltimore, MD. He has also worked as an anchor and/or reporter at stations across the country from Winston-Salem, NC to Des Moines, IA and a couple of points in between.

Brian had never been to Treasure Valley prior to working at CBS2. When asked about his first venture to the northwest he says, "I couldn't be happier to be here. Treasure Valley has far exceeded my expectations all the way around.

The people are VERY friendly and the community is vibrant! You can definitely become spoiled with the area's great quality of living. And the scenery - it's second to none."

Brian's favorite thing to do in his spare time is spend time with his family. He also enjoys working out and playing guitar.